Joseph Gordon-Levitt and Seth Rogen team up to beat the odds in a film that Rolling Stone calls "achingly hilarious and heartfelt." Diagnosed with spinal cancer, 27 year old Adam (Joseph Gordon-Levitt) navigates the road to recovery with the sometimes overbearing support of his crude best friend (Rogen), his smothering mother (Angelica Huston) and an inexperienced therapist (Anna Kendrick). Inspired by a true story of writer Will Reiser, 50/50 is an honest yet hysterically funny account of a young man's journey toward healing. 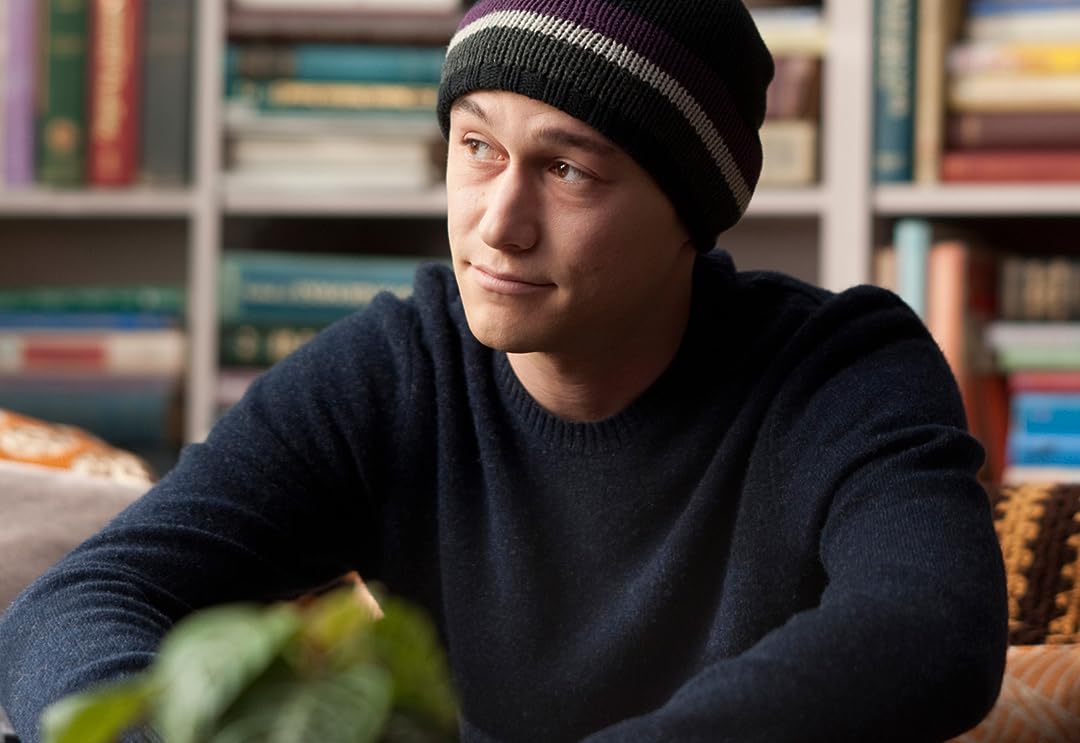 What would you do if you found out you had cancer in the best phase of your life? The diagnosis of the disease is not a death sentence, but in this case you would have a 50% chance.

Adam (played by Joseph Gordon-Levitt) is a young radio show writer, and at just 27, finds out he has a rare type of cancer ( schwannoma neurofibrosarcoma) in his spine. The news is greeted with shock, after all, as Adam himself says in the film, he doesn’t smoke and he doesn’t drink, he recycles. From then on, the film shows how the disease affects not only the young man, but those around him as well.

His best friend, Kyle (Seth Rogen), is always in a great mood and helps mainly by trying to uplift Adam’s spirit. Even making soft jokes or playing games in the midst of the drama of the disease, Kyle is there for whatever happens, showing how true their friendship really is. Adam also decides to look for an analyst and thus meets Katherine (Anna Kendrick), a young psychologist who has no life experience to deal with the situation and who will realize that not everything can be explained by books and theories.

The feature is based on the book “I’m With Cancer”, which tells the story of the film’s own screenwriter, Will Reiser, who was diagnosed with the disease at the age of 25. Reiser won the battle with cancer after years of struggle.

Unlike many films that approach cancer in a heavy and melodramatic way, 50/50 manages to do so in a light and optimistic manner, at the same time beying a sensitive work, treating such a delicate subject respectfully.

Director Jonathan Levine makes everything flow naturally, showing the pain, not only of those with cancer, but also relatives and friends, and doubts about the future and how to live with the diagnosis.

It’s a dramatic comedy that will pluck out laughter and tears, but without forcing the bar. It’s a film that manages to portray reality well, after all…life is really made of ups and downs, laughter and tears, even in the most difficult moments. And if there’s a 50% chance that things will work out, why then should we look at the 50% that has to go wrong? In the year of its release, the film received two Golden Globe nominations.

Inspired by a true story, 50/50 is an original story about friendship, love, survival and finding humor in unlikely places. Joseph Gordon-Levitt and Seth Rogen star as best friends whose lives are changed by a cancer diagnosis in this new comedy directed by Jonathan Levine from a script by Will Reiser. 50/50 is the story of a guy’s transformative and, yes, sometimes funny journey to health – drawing its emotional core from Will Reiser’s own experience with cancer and reminding us that friendship and love, no matter what bizarre turns they take, are the greatest healers.